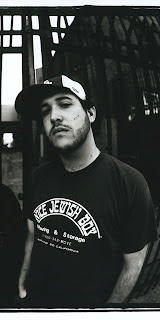 Claim to Fame: Well, I’m not really famous yet, but I guess my remixes would be my claim to fame. I sell remixes on Crooklyn Clan’s website and I’ve been getting a lot of feedback from those. In the DJ world, that would be where most people know me from.

Representing: I represent LA. I was born there, so I’ll always represent LA. LA all day everyday, that’s how I see it. I went to college in the Bay, so I’ve got a lot of love for the Bay Area. A lot of the DJs up there influenced me, like the Invisibl Skratch Piklz and Triple Threat DJs. There are a bunch of west coast DJs that influenced me over the years, especially The Beat Junkies, Cut Chemist and Nu-Mark, and Rob One. Rob One was a huge influence. He was the first mix tape DJ I ever really listened to whose creativity blew my mind. He opened a lot of doors in terms of doing mix tapes and just being creative with music in general.

Years in the Game: I’d say I’ve been DJing for about 10 years. I’ve been spinning professionally and making money so I can live off of DJing for about two years. Before that it was just house parties, birthdays, and small bars where you get 10% of the bar and come home with $60. I did that for years and years. 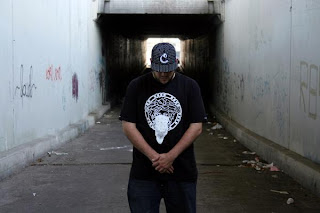 Best Digging City or Town: I haven’t done travel digging too much. I’ve heard of good spots, but LA is where I’ve done most of my digging, so I’d have to say LA.

Most Prized Piece of Wax: Al Hirt’s Soul in the Horn is one. Melvin Van Peeble’s Ain’t Supposed to Die a Natural Death is another. That’s where Madlib got a lot of his Quasimoto samples from. It’s hard to find stuff Madlib has used. There are some producers where it’s really hard to find their samples, and he’s one of them. When I found that record I realized how much of the record he used, and how much of the Quasimoto character went with that record. Ain’t Supposed to Die a Natural Death is kind of crazy. There’s a lot of rambling and craziness, just like the Quasimoto album. 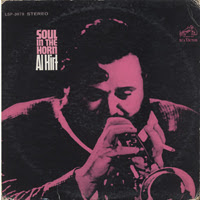 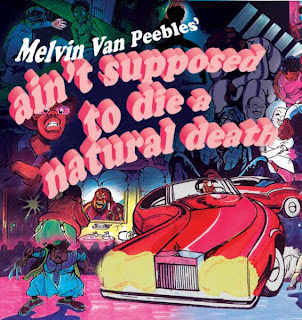 Favorite Album Cover/s: I like Blue Note album covers. Donald Byrd’s A New Perspective is a dope one. I really like the Blue Note style of slick photography and cool colors. 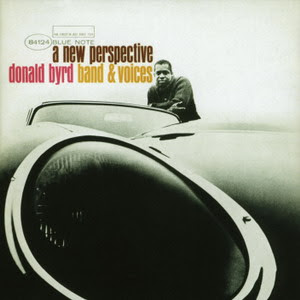 Dollar Bin Miracle: I only have one. I found my dollar bin miracle record at Goodwill in LA. I was doing an underground hip hop group with my brother at the time called L.A.ment. We put a few 12”’s out, and one of the 12”’s we put out was called Inferno. I was looking through records at the Goodwill, and I saw a record called Danser’s Inferno. It looked really cheap, but I bought it off of the novelty of the cover. 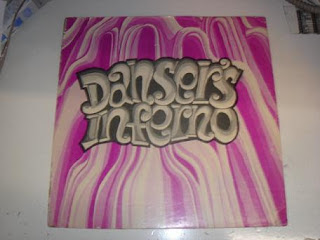 I brought it home and listened to it, and it was pretty cool. It was jazz music, and I could tell it was a private pressing from a small label in New York. I started going on blogs and message boards and saw some people writing about it. Apparently it’s in demand amongst elite diggers who are really about record collecting. There aren’t really any breaks or samples on it; it’s more in demand for the rarity of it. My copy is kind of used, but I found out that it goes for up to $500 in mint condition, which was crazy to me. I posted that I had a copy on one of the boards, and Mr. Supreme hit me up saying he was willing to buy it off me. I knew that if he wanted it, it had to be a crazy record. To me, Mr. Supreme is one of the kings of digging. He’s from Seattle, and he’s in a crew called Soul Gorilla. I’m not even close to that guy in record collecting. He has released compilations of rare records from his collection; he’s that deep in the game. 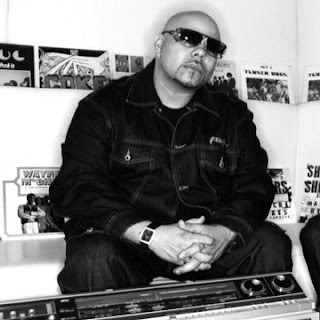 Total Records Owned: Shit, I got one of those big Ikea shelves full of records, but I don’t know how many it fits. I’d say about 3000. I’ve never really counted them all, but I have enough to not keep track of. I haven’t played records for a while because I use Serato now, but I’m still always fiending to go digging. When Serato first came around, I got a little bit caught up in it. It kind of consumed my life, and I completely stopped digging. Now that I’ve settled into using Serato, I have more ambition to go out and buy more records. I want to get back to buying more records and trying to search for samples to make beats from. The hottest beats are still sample based, as Kanye always proves. 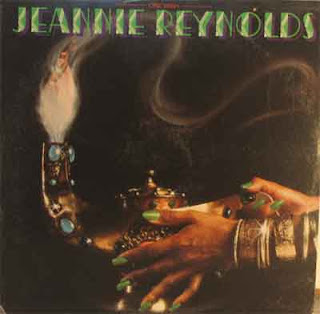 That’s one of my favorite beats. That was a really exciting day of digging for me. I was grateful to find samples utilized by two producers that I really look up to. Days like that are the best digging days.

To find out more about DJ Steve1der, visit his MySpace page by clicking here.
Posted by DJ SORCE-1 at 4:47 PM

Labels: Can You Dig It?, Crooklyn Clan, DJ Steve1der, Interview

I love this Gino you are doing a great job man for real. We have to stay in touch I see a bright future for you man, I hope all is well be good