Claim to Fame: I’m probably best known for spinning in nightclubs, my record label Conception records, some of the groups and rappers I have produced or mix CD’s I have out. I currently have a track on the HBO The Wire soundtrack that was released 2 weeks ago. I wasn't aware that I was famous however, I'm just well known amongst other DJs and record nerds. Years in the Game: Plenty if you consider a picture I found of me playing 45's in 74. I was like 3 years old. My mother bought me a turntable for Christmas that year. From what she tells me, it was my favorite thing that she ever got me. The best part is how she explained to me that I took all of the children’s records she got me, chuked ‘em aside, and went straight for her personal funk and soul stash. Yeah! Best Digging City or Town: I say NYC is best, but some might argue.

My reasons for saying this are:

1. They have a large black and Latin community. Therefore, there are lots of good tastes in music.
2. If you read labels, most of the stuff was manufactured in NYC. All the labels were there to begin with, so that means the records were also there.
3. They’ve had mad music history since day one from jazz to Latin to the disco scene and so on.
4. You have tourists and DJ’s from all around the world that come there regularly and bring boxes of good stuff from their country to trade with shops like Big City, A-1, Sound Library, etc.

So say what you will, but a lot of good records are in NYC. Other great places to dig are in the outskirts of cities in small towns that people never really go to. Usually they still have some records. Not many people hit them for that sort of thing and so the records are often dirt cheap.

Most Prized Piece of Wax: You know this is really a hard one because I have lots of great records. Different records have different personal meaning to me. I have original records from Flash and Bam's personal collection. I have some disco 12"s from Larry Levan’s collection. I have the original Ramellzee with the Basquait cover art. I also have a lot of dope 45's that are classic hip hop breaks and those mean a lot to me. Favorite Album Cover/s: I once again have many. I love the Soul Expedition cover. You can't front on Blue Note cover art either; there are so many classic and great ones. 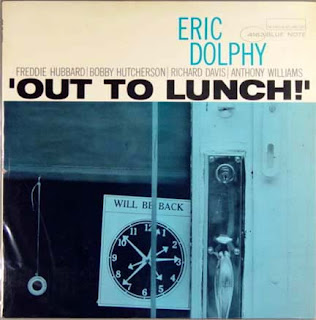 I love the UK pressing of the Chakachas with nude sister with the red background. 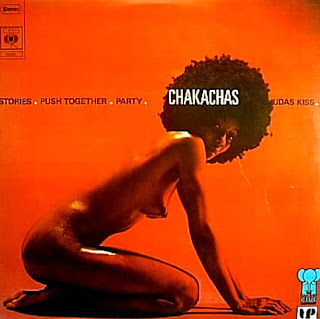 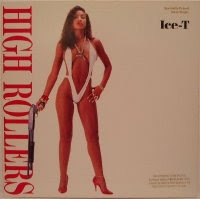 Total Records Owned: Who knows? I had 50,000 when I put them all in storage and have continued to add to the collection almost daily. Best Digging Story: I was at the swap meet one day to look for records. They had an indoor part and I heard there was a guy with some records in that area. I got there nice and early, but he wasn't there and the stall was all covered up. I looked around at all the miscellaneous crap other people had while I was waiting for dude to show up. Finally he did and I went over and bent down to go through a stack. It was your normal Firestone Christmas records and crap. After about 3 minutes the power in the building went out and everyone was told they have to leave. I was pretty well fed up at that point. I left without question and right when I get back to my car, I heard on the loudspeaker that the power was back on and everyone was welcome to shop inside. I was like, “Forget that crap!” I got in the car and before I started it I thought, “Wait, this is what I came out for” and made my way back. I started at the other end of the stall this time and found an ill disco 12" in the first box then another and another. I found heat upon heat upon heat, all for $1 a piece. I asked where the records came from and the seller said they were from an unpaid storage locker in NYC. The guy was from the east coast and had just come out to the west coast. I really cleaned up that day big time. I can't even remember how many records I bought.

Labels: Can You Dig It?, DJ. Mr. Supreme, Interview