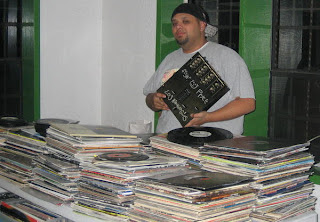 Claim to Fame: I am the Almighty Reverend Fishr J Pryce, part of Los Hip Hop Guys, and DJ for iCON the Mic King.

Years in the Game: I’ve been in the game eight years, so I'm still a kid at this.

Best Digging City or Town: By default I'm going to have to say Dallas. Even though I've been on a few tours; I never really get to dig in other cities. Rappers never want to dig. It’s tough being in a city that you're pretty sure is full of records and not being able to find them. It’s like getting a late night call from a drunk chick, but she can't give you directions. I've come up on some dopeness in Dallas, but there are some top dogs digging here so it can be a struggle. Shout out to my Rehash boys, they are master diggers.

Most Prized Piece of Wax: Damn, this one is tough, but I would have to say my Ohio Players “Jive Turkey” 45. Not because it’s super rare or anything, but because it led me to produce the first beat I was completely happy with. Isn't that one of the main reasons for digging anyway? It’s cool to be that dude who has all the records, but if you're not doing anything with them, then what's the point? 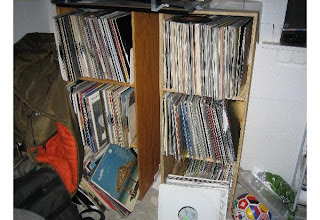 Favorite Album Cover/s: Since the home boy DJ Enki already mentioned the Niagra titty, I’d say Grant Green's Visions. Dude is just sitting in a chair on the cool, and the shades he’s rocking make the cover for me. Me and my boy wanted to track down all the illest album covers and put them on shirts. I even have a one off of that Grant Green joint, but we never really did much else with that idea. 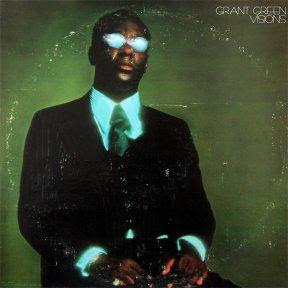 Dollar Bin Miracle: Jean Jacques Perrey’s Moog Indigo. There is a funny story behind that record. I'm sure most traveling diggers know of a place in Dallas called Bill’s. Bill is this old Rob Gordon (High Fidelity) type guy, and his store is a huge heap of scattered gems. He’s notorious for looking young men up and down and basing his prices on what he thinks of them.

On one trip to his shop me and my boy Ingtoo! spent hours going through the random boxes that were in his shop. In the one box that my boy skipped I pull Moog Indigo, which is famous for the EVA break. I also pulled this Texas Rangers record that I wanted to cop for the “Texas Ranger Rap” on it. I figured it would be cool to drop. When I went to check out Bill, he looked at both records, and said one dollar for Moog Indigo and 25 for the Texas Rangers record. I gave him my hard earned dollar for Moog Indigo and walked out laughing. 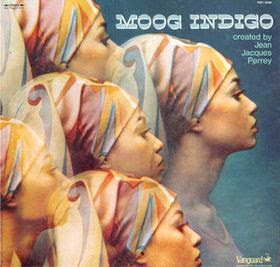 Best Digging Story: In 2002, I moved to San Marcos, TX to finish my college education. Mid summer I had to drive down there to go to orientation. My brother and I were driving around looking for a hotel to stay at, but before we found one, I saw a record store. I had him drop me off with my portable and told him to come back for me once he got a room. 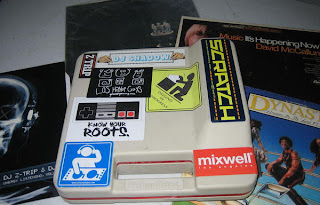 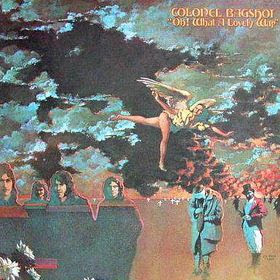 I got one other story for ya. An ex of mine used to tell me that I loved music and records more than her. I would tell her that she was wrong, which was a blatant lie. She decided that for me to prove my love for her, I would have to give her one of my prized records and never ask for it back. I said that I would bring her a record that weekend, since I stayed with her on the weekends. Not wanting to give up any of my prized pieces, I spent the rest of the week at the used bookstore digging for something that I could pawn off as a gem. On Friday, a few hours before she got off of work, I found a sealed Al Green Gets Next To You record. That record is nothing special, but I gave it to her and crafted a story about it being sampled by everybody, and that it was even more dope because it was sealed. She was shocked that I would part ways with such a gem, and that night she parted ways with her morals. 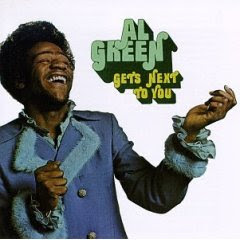 To learn more about Fishr Pryce, check out his personal MySpace page and the Los Hip Hop Guys MySpace page.
Posted by DJ SORCE-1 at 9:20 AM

Labels: Can You Dig It?, Fishr Pryce, Interview

dope...I specially like the end of it! "parted ways with her morals" super ill