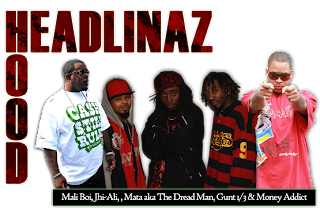 Hate it? Love it? Hate to love it or love to hate it? That, my friends, is the question. Regardless of your answer, you should help me blow up this song by the Hood Headlinaz. Why? Because it's fucking awsome and they had the balls to sample a fake commercial from Coming to America.

I Gotta Get Paid

Ok bloggers, it's time to play name that tune.

I just wrote a post for The Smoking Section about an essential summertime song. I'll give you a few hints and we'll see if anyonyone can name it before heading over to TSS.


Any guesses? Either way, head on over to TSS to watch the video and download the mystery song by clicking here.
Posted by DJ SORCE-1 at 1:02 PM No comments: 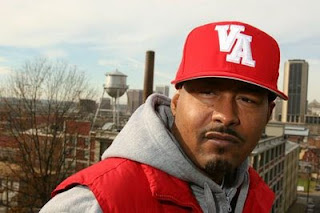 Yes yes ya'll. I'm sitting around the crib finishing up an interview with Skillz (aka Mad Skillz) about his debut album From Where???. The interview is part of a new Smoking Section series called Reconstruction, which features in depth, behind the scenes interviews about great albums, songs, and mix tapes. The goal is to "reconstruct" what went into the creation of various projects that we want to shed some light on. Skillz had a lot to say, and this article will not disappoint hip hop historians.

To tide you all over until its publication, I'm going to post one of my favorite songs off of From Where???, the J Dilla produced "It's Going Down".

Behind The Stained Glass Review 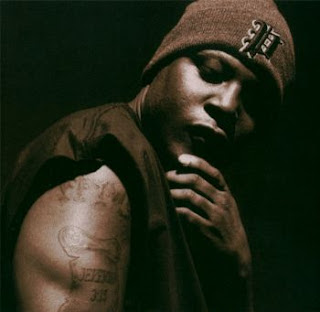 Check out my review of Killah Priest's new album Behind The Stained Glass by clicking here.
Posted by DJ SORCE-1 at 3:49 PM 2 comments:

Behind The Stained Glass 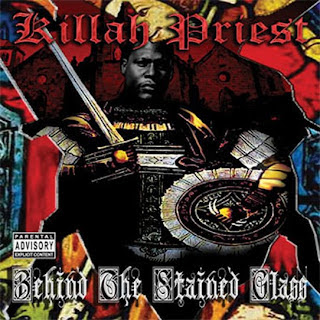 I just finished my review of Killah Priest's Behind the Stained Glass for The Smoking Section. It should be online in the next day or two.
Here is a video for the song "For Tommorow"

I'm also still grinding on my De La piece, plus I have pieces in the work with Skillz and Prince Paul. Stay patient and I promise the blog will be alive and kicking soon.
Posted by DJ SORCE-1 at 2:50 PM 1 comment:

Sorry for the lack of anything fresh as of late. I am hard at work collecting interviews and info for a big piece I'm doing on my favorite rap group, De La Soul. 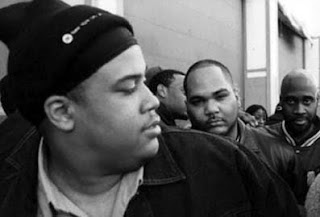 I'll try to get some new tunes and pieces up ASAP. Thanks for the continued support.