Can You Dig It? Vol. 5: DJ Neil Armstrong 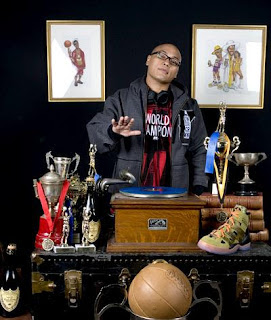 Claim to Fame: The mix tapes I've put out seem to be what people gravitate to. 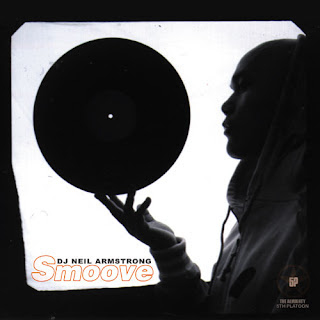 Representing: New York, New York, born and raised baby. Born and lived in Queens, went to school in the Bronx and Manhattan, DJ’d in Brooklyn, and went to church in Staten Island.

Best Digging City or Town: Hmm. I don't know if I can say which the best is. The place where I've gotten the most stuff per capita is out in the Bay Area. So if that’s what you want to use as your "best place" gauge, it would be the Bay. But that’s also because I end up giggin’ there so often that people think I’m from there as opposed to NY.

Most Prized Piece of Wax: My main purpose for picking up records is finding original samples of songs, and I like it when I find something entirely randomly, almost by luck. There was one memorable trip in NY where I hit a bunch of spots and the stars were aligned in my favor. Digging is like searching for buried treasure…literally. Buried in between a bunch of records will be a gem or two that you’re looking for, and this particular day, I was hitting the jackpot everywhere I turned. 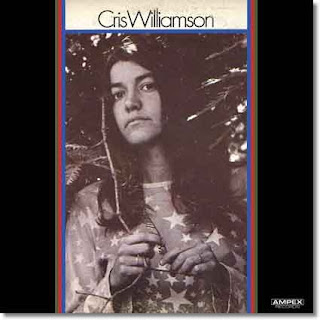 On this particular day I found the album that Dilla and Madlib sampled for the original version of "The Red" off of Champion Sound. They recently repressed Champion Sound, and they had to change that song because they couldn't get the original version cleared. The song they sampled was by a folk singer who is big in the lesbian scene from what I’m told. I wasn't really into feminist folk music as a youth…unbelievable, right? The name of the song was "Shine on Straight Arrow" by Cris Williamson. It’s from her self titled album. I found it in the new arrivals section like it was placed there magically just at the right time for me to find. It was like that all day. I found the original for “Faithful” off of Common’s album down the block and Geto Boys "My Mind’s Playing Tricks on Me", as well as a couple of Ahmad Jamal records. It was one of those really good searching days. 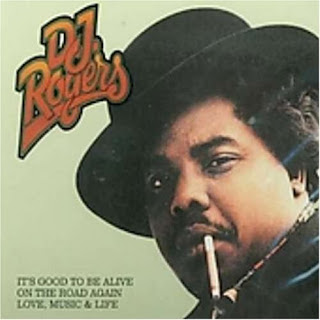 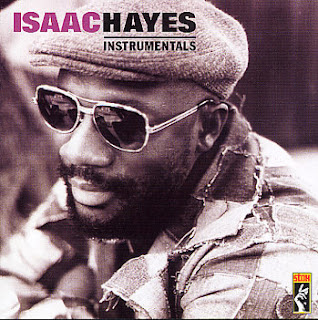 The Cris Williamson thing was something I was looking for, but I would never expect to find, and I did. It was like winning the lottery. I have a couple of records like that, but this one was recent so it’s the one I remember the most now. I believe it’s a pretty rare record. I think there were only a couple of runs of it as far as it being actually produced. You can always go to the jazz section of a store find something, or find something in the soul section, but the Cris Williamson record could have been in a lot of sections. The other dope thing is when you find really good records in the dollar bin. That’s always nice. Again, it’s like finding buried treasure.

Favorite Album Cover/s: I’ve always liked the "Scenario" single by Tribe with the computer screens and Tribe’s Midnight Marauders with everyone’s faces on the cover. 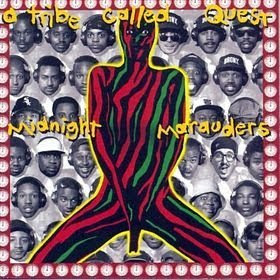 AC/DC’s Back in Black cover is dope. 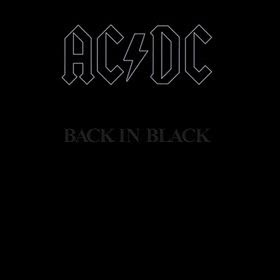 The Rolling Stone’s Sticky Fingers had interesting packaging with the zipper in the cover. 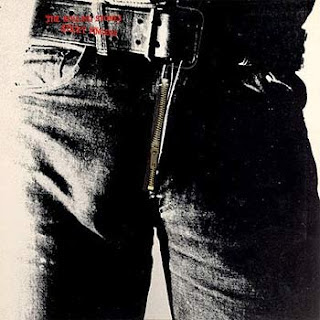 Led Zeppelin’s Physical Graffiti had this crazy foldout that I like. I always thought New Order’s older singles that they made look like old floppy disks were interesting. 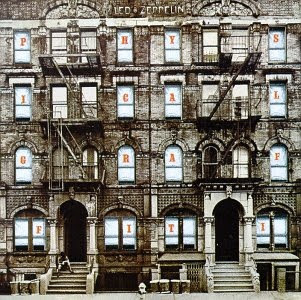 And then there is the simple imagery stuff, like Hieroglyphics with their logo and Biggie’s Ready to Die cover with the picture of him as a kid. 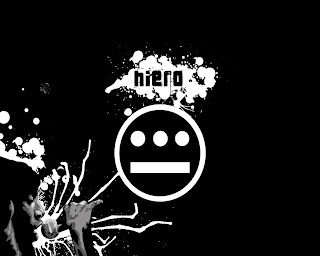 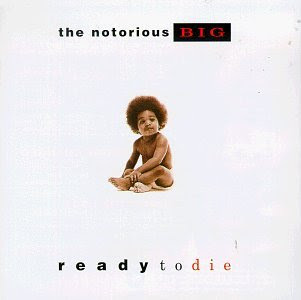 That’s a concept I ended up doing for a bunch of the earlier CD’s I did. 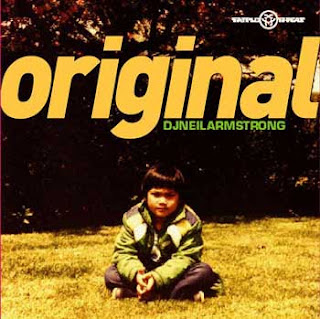 Dollar Bin Miracle: Umm, tons. I found Seals and Croft's Get Closer, which has the original sample for "Put Your Hands Where My Eyes Can See." The Herb Alpert album with the horns from Black Sheep’s "Flavor of the Month" on one side, and the original for Method Man's "Release Yo Delf" on the other. I can't remember them all, but the dollar bin has lots of treasure. You just need time, patience, and knowledge. 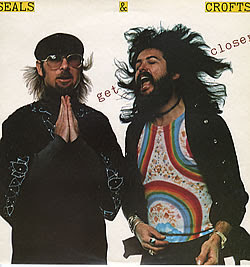 Total Records Owned: At points I’ve had records in every room, even in the bathroom. I would say at least 7000. Being conservative, I’d say about that many and growing. On top of the 7000, I have doubles of most of my hip hop stuff for trick mixing and all that.

Best Digging Story: This one is kind of funny. Vinroc and I were out at this store called Village Music in Marin County that closed down recently. Marin is out in the bay. It was a really cool store that had so many records for extremely reasonable prices. A bunch of the stuff I used on the Original series came from this store. Me and Vinnie were paying the dude and I was just looking around. An image of DJ Shadow's Entroducing cover flashed in my brain, because it’s a picture of two dudes just looking at rows of records. 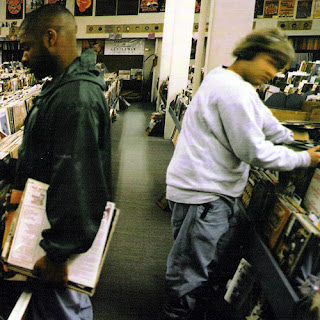 I thought in my head, and I swear I was about to say to Vin, “I wonder if Shadow comes through here.” Low and behold, I turn around, and Shadow is there talking to the owner. I always thought that was crazy. It’s sad that the store closed. I can’t remember if the Shadow story happened this year or last. My life kind of just blends together like one long ass semester of college at this point. 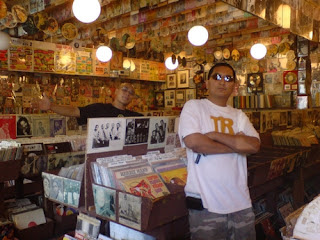 Neil and Vinroc at Village Music 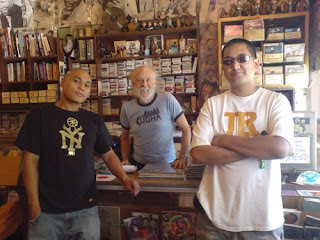 To learn more about Neil Armstrong, head over to the 5th Platoon webite or visit his blog.
Posted by DJ SORCE-1 at 2:29 PM

Labels: Can You Dig It?, DJ Neil Armstrong

nice interview.. neil armstrong's 2original is an undisputed masterpiece. cheers for the insight.

Neil San! Konichiwa! You doing your thing and moving up in the game since i've known you [even way before the Shaolin haircut haha]. Much love to you kid and keep it up.