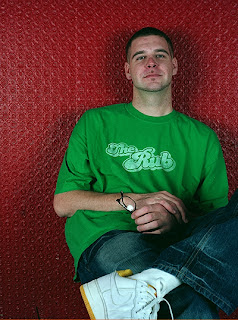 Claim to Fame: I'm almost as tall as Stretch Armstrong and I'm 1/3 of The Rub. I'm the handsome one. 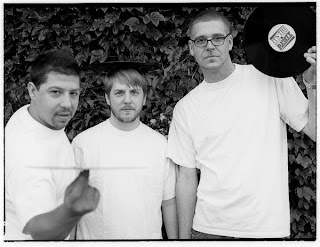 Representing: Oakland, CA forever and Brooklyn, NY anytime anyone yells, "Where Brooklyn at???"

Years in the Game: I've been DJing for 15 or 16 years, but I’ve been buying records longer than that.

Best Digging City or Town: The first time I went to Chicago years and years ago, I came up really heavy. I used to have a great time looking for records in Providence, RI. I once spent an entire afternoon going through a now-defunct store on the main drag up from Brown University. I found the only two decent records in the store: two copies of Kool G Rap’s "Truly Yours" 12". It was the best waste of four hours! 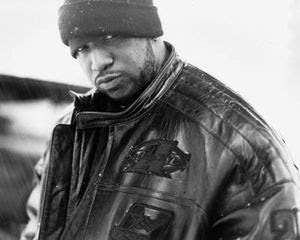 But the town that I've routinely had the most, and weirdest, luck in is Mattapoisett, MA. There's a Salvation Army there about a half mile from my grandfather's house. I've come up on very cool novelty records, some great Prestige, CTI, 70’s Blue Note jazz, and, best of all, the entire Sugarhill Records catalog. Granted, not crazy rare records, but bizarre to find at a thrift store in a small, southeastern Massachusetts town.

Most Prized Piece of Wax: That's a little hard to answer because my attitude towards records has changed in the last couple years. When I made the transition to DJing with Serato, I became a lot less fixated on possessing vinyl. It became more about the music again. All that being said, my complete collection of M.O.P. records definitely ranks up there. 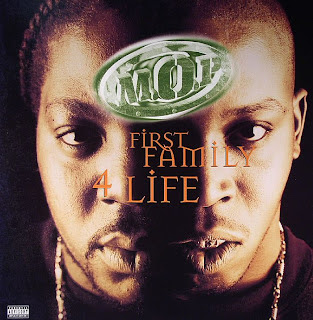 Another record I love is Don Julian & The Larks "Shorty the Pimp" 45. 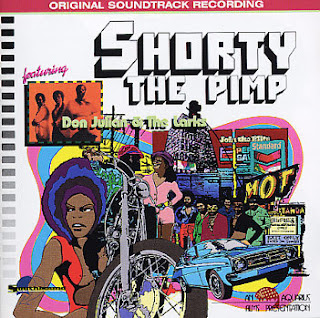 There are a couple of reasons why I love the record:

1) Too $hort jacked the whole intro for his Shorty The Pimp album from this song and, well... $hort Dogg is the fucking man! 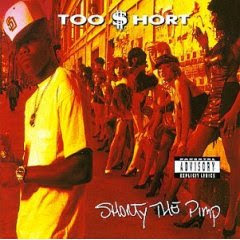 2) Dru Down jacked the "piiiiimp, pimp on" refrain for his Bay classic "Pimp Of The Year" ("Mack of The Year" for the radio inclined) and that shit is just fun to sing along with.
3) Songs about pimps are the shit, especially when they're this funky.

And my last pick would be Elaine Brown's records. She was a member of the Black Panther Party and it's chairperson for the last three years before they disbanded. One of the songs on her second album, which was released by Motown, who tried to capitalize on the Panthers' cool cache, was sampled by Biz Markie. But it's her first album that I'm most excited to have. My brother and I attended the Panther's Oakland Community School when we were young, and the cover art of Seize the Time was done by long-time Black Panther artist Emory Douglas. The cover of that record reminds me of some of the first art I ever saw and some really great memories. 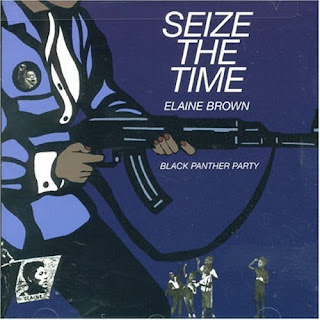 Total Records Owned: At most, I was up to about 5,000. I got rid of a lot of stuff when I moved to New York from the Bay Area years ago. I’m in the process of selling a lot of stuff again. So, currently, I'm down to about 3500 or so. That’s not nearly as crazy as a lot of my friends.

Best Digging Story: I don't really have one. So much of digging is about the painstaking dedication of looking at EVERY record in a store that the surroundings and circumstances of the stores get all mixed together for me. I remember looking down at my fingers and trying to guess how many times I was going to have to wash my hands to get all that caked on crud off. I remember every single time I've gotten caught by that GODDAM Lime 12" on Prism that is never one of the good early Juice Crew 12"s. I remember my siblings and girlfriends all finally wising up to the, "I'll just look for 15 minutes" line of bullshit I'd run on them, just before subjecting them to a couple hours of dollar bin trawling. I think about all of the records that I ended up having to cart home and then get rid of…the ones that I bought because they were on specific label, were recorded at a certain studio, featured a particular player, had "funky" in a song title, or had a dope cover; yet ended up being a piece of shit record that wasn't worth making in the first place. But, for all the frustrations, fake-outs, and weird crap that ends up on your hands, digging couldn't be more fun.

To find out more about DJ Eleven, visit his website or MySpace. To learn more about The Rub DJ's, check out their website and MySpace page.
Posted by DJ SORCE-1 at 2:55 PM

Labels: Can You Dig It?, DJ Eleven, Interview, The Rub