Can You Dig It? Vol. 4: Matthew Africa 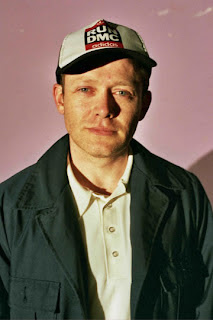 Claim to Fame: I'm below the radar, but those who know, know. I've been on the radio in the Bay since 1992, initially with my man Beni B, the founder of ABB Records and a notorious digger in his own right. I do a weekly show on KALX Berkeley 90.7 FM playing all kinds of new and old stuff.

In the past year I've released a few mix CDs. They’ve been collaborations with my folks DJ Eleven (Dirty Raps: The Best of Too $hort) and DJ B.Cause (Soul Boulders), as well as my 69-song, 2-CD opus, Dirty R&B: The Best of R. Kelly. 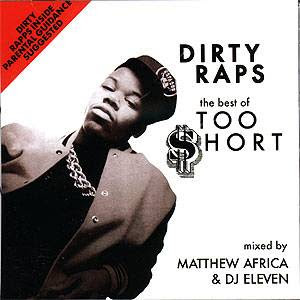 XLR8R TV Episode 23: How To Make a Mixtape with Matthew Africa and DJ Eleven 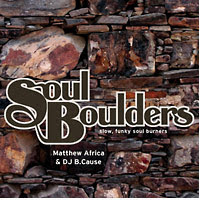 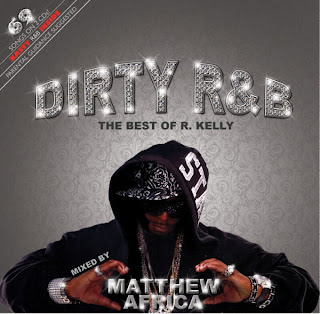 I'm primarily focused on tearing parties up, though. I do a couple of weekly parties in the Bay where I play a wide variety of hip hop, dancehall, classics, dance shit, whatever. Can't too many people out-rock me.

Representing: I was raised in Berkeley and live in Oakland. 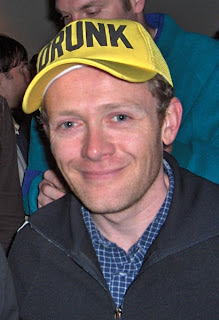 Years in the Game: I started buying records in the mid 80’s and really going hard in about 1990. That year, I also started working at the Groove Merchant in SF. I stopped buying records about 3 years ago. I still love music, I'll still pick up things here and there or trade occasionally, but I have no attachment to records anymore.

Best Digging City or Town: My favorite store of all time was Baytown Records in Albany, CA. It was just a couple of miles from where I grew up, and I used to take the bus down there every weekend and spend hours soaking up music. When I started going there my knowledge was really broad for my age, but that store gave me a Ph.D.

The owner, Mark Edmund, seemed to know everything about music and would drive all around the state accumulating stuff. His retail store was small and didn't attract much foot traffic, so I think he got by servicing foreign dealers and obsessive collectors. He had one or two little turntables set up and I'd spend all day listening to songs. Sometimes he'd lock me in the store when he had to go out!

I pulled a ton of rare stuff from that store, like 45’s by Robbie Hill's Family Affair, The Personations and Organization, The Blenders, Ltd. and James Reese & the Progressors. I also pulled LPs by Mike James Kirkland, Quinn Harris and Marvin Holmes. Nothing was ever over $10, but the most valuable thing I got was a broad and deep knowledge of soul and funk music.

Most of his stock was on 45’s, which he kept organized by artist and label. He would have normal stock alphabetized by artist, but the back stock was sorted by label. I would pull a stack of records I didn't know based on titles or artists' names…you know, guess which ones would be funky and then listen to them one by one. When I found something hot, I could then go to the back stock and pull out other things on the same record label. It was like following hyperlinks. These days it's simple to get information about music and the inter-relations between artists or regional styles, but back then you had to piece it all together yourself. His store was an amazing resource.

Mark passed away one day in 1992 and the store never re-opened.

Most Prized Piece of Wax: I’m not sweating records anymore, but when I was in the game, the record I was always most excited about was the one I didn't have yet. Not necessarily trophy records, or even nagging want-list records, as much as hearing something I didn't know previously. 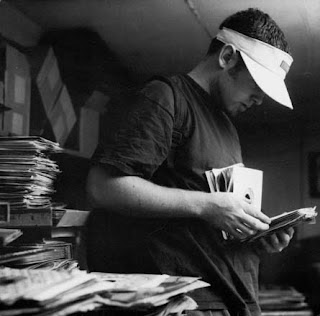 DJ Shadow Digging In The Crates

I used to trade with DJ Shadow and that was like Christmas to a little kid. He'd roll over to my house with a few boxes of trades, usually with tons of things I'd never heard before and I could spend hours just discovering things.

Favorite Album Cover/s: In the Photoshop era, everything is so bland and standardized. I like covers that look handmade, not necessarily as crude as Mingering Mike's covers, but at least something where you can see a human touch.

Here are three covers that I keep up on my wall: 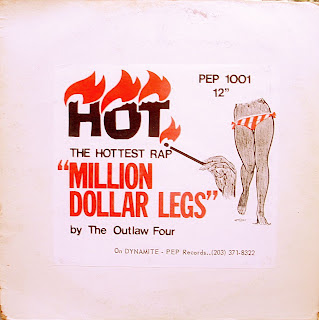 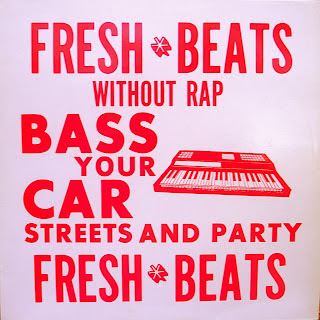 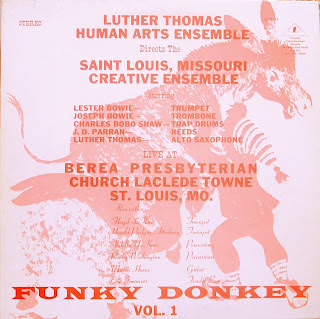 I like how they look together. All three were made with old technology--typesetting, press-on lettering, and clip art that was actually clipped-out with scissors. They have a look that's relatively clean, but not glossy or slick in any way. I used the "Fresh Beats" cover as the jumping-off point for a flier for my party, Hubba Rock. At about the same time, Peanut Butter Wolf used the “Fresh Beats” image for a mix tape cover. Last year, Free Gold Watch jacked the design for a t-shirt.

As much as I like the hand-drawn stuff, lately I've started to feel some nostalgia for the designs of Pen & Pixel and Phunky Phat Graphix, because they're so synonymous with mid-90s regional rap. The designs are so janky that they have a kind of personality to them. They're very evocative. 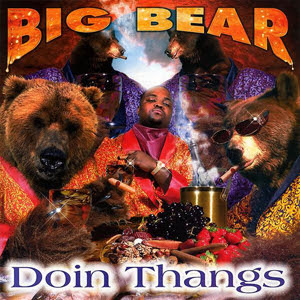 Dollar Bin Miracle: There's no miracle in it. It used to be that all of the best soul and funk records were in the dollar bin. That's where record stores put records no one wants…the ones that aren't by established stars, the local, marginal releases with embarrassing and amateurish artwork, and stuff on labels you never heard of. The reason most trophy records from the past are valuable now is because no one wanted them when they were new. They didn't get bought and cherished; they got pressed in tiny numbers, they didn't sell or get distributed, and then they got tossed.

Although it's hard to come up on good older soul or funk LPs in a dollar bin these days, the basic dynamic remains the same. I don't know if anyone will give a shit 20 years from now about collecting the music of 2007 in physical form, but if they do, the records that will be the most valuable will be the stuff you can't give away now, because those records will be the hardest to find.

Total Records Owned: A bedroom-and-a-half full. I would like them to all go away, though.

To find out more about Matthew Africa, visit his website and MySpace page.
Posted by DJ SORCE-1 at 12:04 PM

Labels: Can You Dig It?, Interview, Matthew Africa

Let me holler at Matthew and see if he's cool w/ it. I don't really like uploading people's albums unless the artist co-signs it or it's something that is totally out of print.

Hey man, spoke to Matthew, he kindly asked me not to upload the mix. Here is a link to purchase it online for $10.
http://www.thegiantpeach.com/dj-matthew-africa-soul-boulders-mixed-cd.aspx
From what I've heard, it's well worth it.