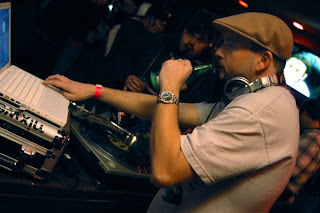 Claim to Fame: Most people probably know me from some of the records I’ve put out like the Nas remix or “Four Hills.” Some might remember me from the Return of the DJ series for the track I did with the Innernational Crew.

Representing: I represent Palm Springs with no shame.

Years in the Game: Too many to name, but I’ve been putting music out since ’95 and digging since ’93 or so. 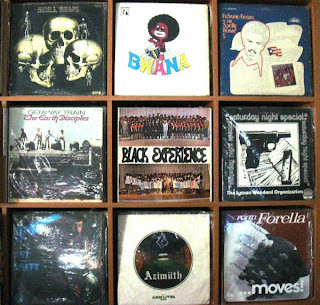 Best Digging City or Town: San Francisco/The Bay Area is still the most consistent place to come up. Of course you’ve got Groove Merchant, Open Mind, Rasputin, etc., but you can still find joints all over if you look. I pulled the Soul Searchers We The People in the bins outside of Records in Sacramento for $0.50 last time I was there. 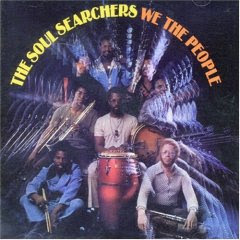 Most Prized Piece of Wax: That’s a tough one. Probably my copy of DST’s “Rockit” show vinyl. All it says is “DST/Herbie” in the run out groove. It’s a bunch of short clips of breaks and scratches with “fresh” repeating at the end. Like most fools my age, “Rockit” was that, “Oh shit!” moment that made me want to become a DJ. For me, having that piece of history is invaluable. 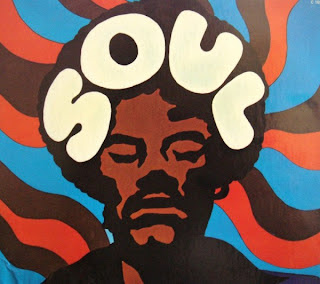 Dollar Bin Miracle: Damn, there have been a bunch. I’ve found the Willie Tee record that David Axelrod produced, the Jackson Sisters, and The Gimmicks in dollar bins. But the most bugged out one is Klute. There’s one remaining record store in Palm Springs and it’s in the mall. They mostly sell new stuff, but they also have a small section of used records. Most of the time it’s your usual shit, but I was in the back room one day looking through some records and there was the Klute OST just chilling on the shelf. I asked them how much they wanted for it and they gave it to me on the strength. Record karma is real, biatches! 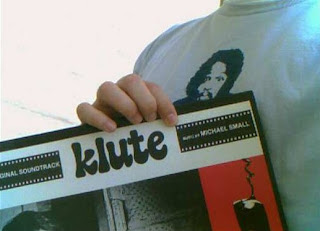 Total Records Owned: Between 2,500 and 3,000 with a lot of bullshit in there no doubt. I hang on to wack records if there’s something to sample on them.

Best Digging Story: A few years ago I heard there was a guy who used to have a record store that lived way out in the middle of nowhere in the high desert. Think The Hills Have Eyes/Twilight Zone type desert. Anyway, I finally get in touch with him and make the drive to his house. When I get there I see a big ass semi trailer parked in the back. He takes me inside and it’s filled floor to ceiling with records. The trailer had already been hit by a well known dealer in LA, but he didn’t even get to a fraction of it. It took me all day and into the night and I still didn’t even make it through half of what was in there. Needless to say, I pulled some heat. Literally…it was like an oven in that thing. 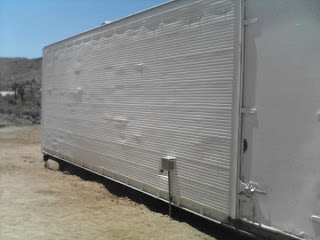 Check out DJ Day's kick ass blog with lots of cool posts and free downloads by clicking here. To visit his MySpace, click here.
Posted by DJ SORCE-1 at 5:42 PM

Labels: Can You Dig It?, DJ Day, Free Download