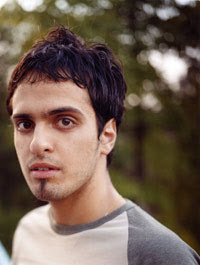 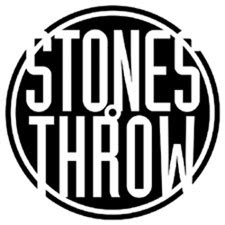 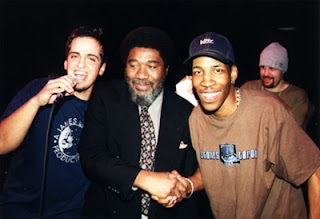 Best Digging City or Town: Sao Paulo, Brazil has always been kind to me, but when it was happening, I was just killing it in New Orleans. 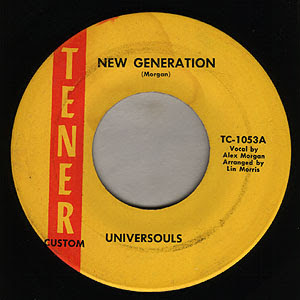 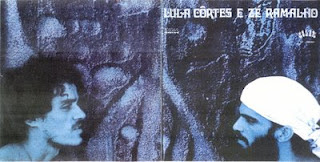 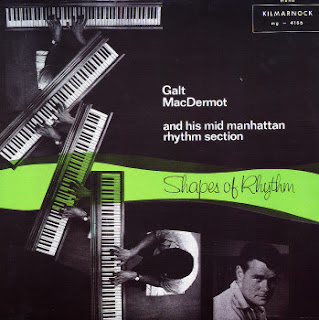 Dollar Bin Miracle: Too many to count boss. They were mostly dollar records found in warehouses back in the day. 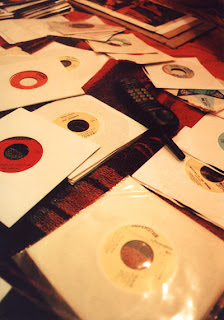 Best Digging Story: Well, here's a recent one: I just returned from LA where I hung out with the Kashmere Stage Band circa 1972 (including bassist Gerald Calhoun, drummer Craig Green and guitarist Earl Spiller) where they and the rest of the band played at Kashmere High School for Conrad O. Johnson, their 92 year old bandleader. They played "Zero Point", "Kashmere", and "All Praises" and they sounded exactly like the record versions. It was incredible, and all of it was filmed for a documentary on the band that is coming out around 2009. I already have all of the Kashmere albums and 45s, so I wasn't tripping on hitting up every band member for any old records he or she might have had, but I did score a few test presses, including "Kashmere '73”. That's special. 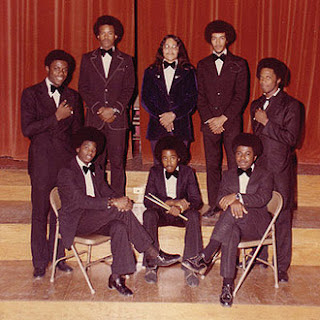 To listen to an interview with the Kashmere Stage Band and Egon on NPR, click here.

Also make sure to check out Stones Throw Records and Now-Again Records. 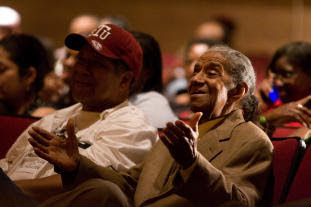 Labels: Can You Dig It?, Egon, Interview