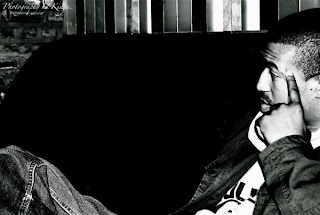 Claim to Fame: I’m part of the production group The Molemen. We’ve produced for cats like Cali Agents, Rasco, Vakill, All Natural, Louis Logic, Shabaam Sahdeeq, Immortal Technique, and some local Chicago cats. We’ve also put out some of our own albums as well. 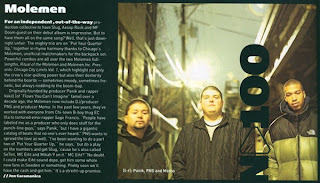 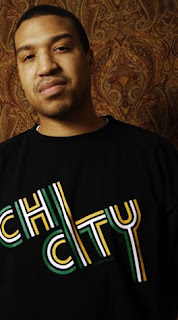 Years in the Game: I’ve been digging and producing for over ten years, but I was also into rapping in the early 90’s. I was in a group with Rhymefest and we put out a tape when we were sophomores or juniors in high school. It’s crazy to listen to now because we were talking all this gangsta stuff. We didn’t go to the same school, but we grew up together. 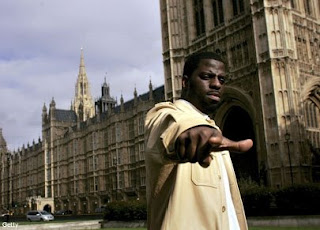 Best Digging City or Town: Chicago’s pretty good. I’m very happy with our soul selection here. The turnaround is amazing. I dig everything from international to soul. I’ve been digging in Missouri, the outskirts of Illinois, and Michigan. I haven’t dug much on the east or west coast, but from my experiences, Chicago is the best. You need to come down and check it out. You’d appreciate it. Trough all my years of digging, I’m always coming up. 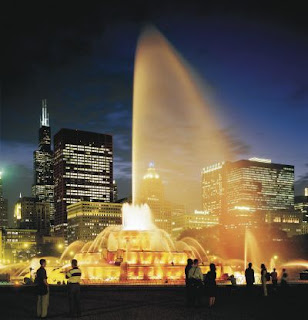 There are a couple places in Grand Rapids, Michigan that are also good. You can find great records for very cheap. 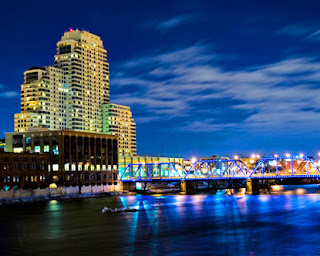 Most Prized Piece of Wax: It’s a Brazilian instrumental record called Mobile. I’ve been sampling the drums on that record for years and years. I can hardly even use them now because I’ve used them so many times. Some of my homies have told me, “Those drums are yours.” They’ve become a really intricate part of my beats. 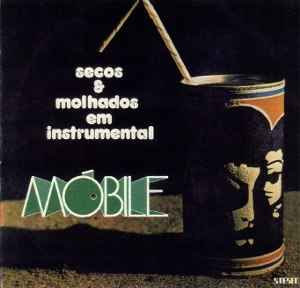 Favorite Album Cover/s: There are a lot of hot album covers. The first one that comes to mind is the album Alchemist sampled for the intro to his 1st Infantry album. It has a great cover. It’s a religious record with a image of Jesus on the front. 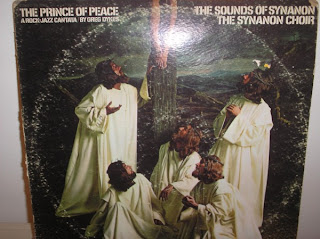 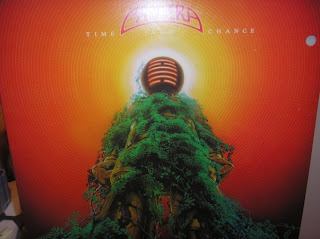 Dollar Bin Miracle: I’ve had a few at this place in Chicago called Jazz Record Mart. They sell mostly blues and jazz and they’re a little bit snobbish. They have CD’s, but their specialty is blues and jazz records. They don’t give a shit about other genres; they just put them in the 99 cents bin. 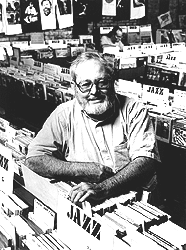 I found a Bettye Crutcher record there with some dope samples. 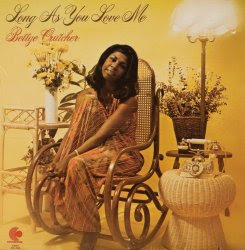 I also found an original copy of Spanky Wilson’s Doin’ It record that has recently been repressed. It has “Light My Fire” on it, and I sold it on Ebay a couple of years ago for something like 70 bucks. 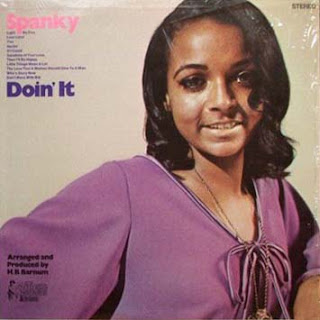 Total Records Owned: At my peak, I had a wall full of records. I’ve moved so many times that I’ve gotten rid of them or sold a lot of ‘em. I used to have them for show and shit. 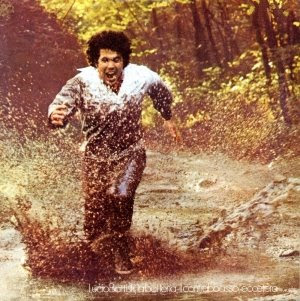 But once you start moving a lot, it’s kind of like fuck all that. My mom still has a bunch of my records at her place. She has some of the horrible jazz records and other shit that I was digging when I first started out.

Best Digging Story: I used to walk by this place on the north side of Chicago and I’d always see records in the window. I decided to stop in one day. It was mostly CD’s, but there was a corner of maybe ten crates of records on the floor. It was some sort of international store; I’m not quite sure what nationality. I think the owners might have been Greek. I was happy because I’m big on international records. 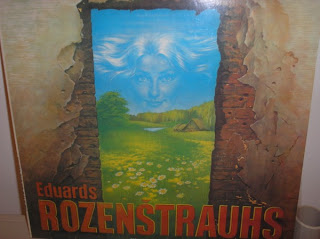 One of Memo's favorite international covers.

I found a couple of records and brought them up to the desk to find out how much they cost. The women at the register looked at them and said, “Oh, he’s the king” and helped the person behind me instead of telling me how much I owed her. I didn’t really know what to do, so when she was done ringing the person behind me up, I asked again, “How much are these records?” She said, “Ohhh, I don’t know, he’s the king.” So I put back the ones I had and got some other records. I brought them back up and she was like, “Ohh, I don’t know.” The bitch wouldn’t sell me no records! She kept saying “He’s the king”, and I had no idea what she was talking about because Elvis wasn’t on the cover. She also asked me what I wanted the records for. I forget what I told her, but she told me to come back later. I walked out of the place like, “What the fuck?! I got money.” Maybe the records were just for show, I don’t know man.

To find out more about Memo, check out his MySpace. To listen to some quality stuff from Memo and the rest of The Molemen, head over to their website.
Posted by DJ SORCE-1 at 11:07 AM

Labels: Can You Dig It?, Interview, Memo, The Molemen