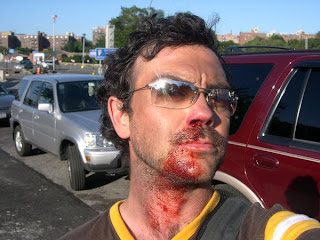 a) Is currently pitching a horror movie titled Burnt with fellow State alum Ken Marino.
b) Worked on a treatment for a film about a rage virus around the time 28 Days Later came out.
c) Loves David Cronenberg.

Lo Truglio on Cronenberg: Cronenberg's brilliant. Eastern Promises and History of Violence are genius, but I'm sticking to straight horror here. Croney had a "golden period", I think, between 1979 and 1986. For seven years he was knocking it out of the park. Personally, his later horror flicks like Dead Ringers, Crash, and Existenz were too heady for me. Too much Plato and not enough Voorhees. 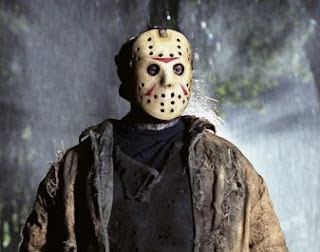 They just didn't keep me up at night. Granted, I was younger during the golden period. I might've been more susceptible to the heebie-jeebies. 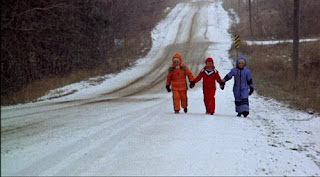 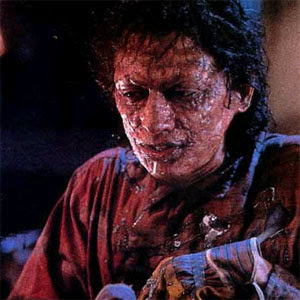 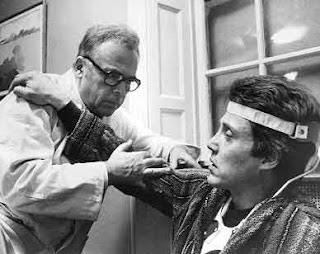 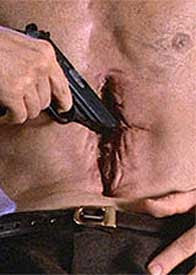 5. Scanners (1981) - Seizuring geezers, zig-zagging veins, and brain fireworks. Get the F out. 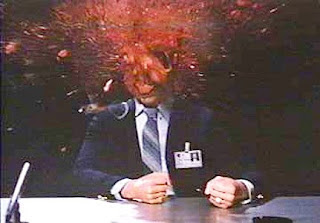 The Brood is my top dog. As for the rest of my Top 5 of All-Time…I'll save that for another time. Yes, yes, The Shining, Exorcist, Texas Chainsaw Massacre, and Halloween are all awesome. I love them all and they're indisputable classics. But everyone knows that. They're on everyone's fave list, so I don't let them take up space on mine. But like I said, let's get into that shit later.

To read my other interview with Joe, click here.

Also make sure to check out his MySpace and IMDB profile.
Posted by DJ SORCE-1 at 12:43 PM

You know, I never saw The Brood...soon as I return "Maniac Cop" I think I'ma go pick it up. THEN we'll see if it's better than The Fly.