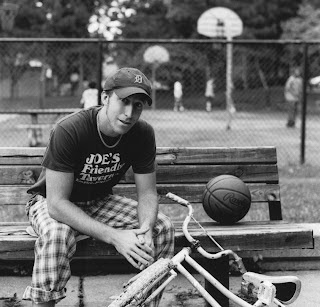 Davy Rothbart seems to have endless energy and creative spark. Not only is he the co-creator of Found magazine, he’s also a writer, contributor to the popular public radio show This American Life, and filmmaker. For those unfamiliar with Found, it's a collection of found love notes, pictures, letters, grocery lists, art, and anything else you could imagine from all over the world. Since its first issue, the magazine has spawned bestselling books, tours, audio projects, and even an evil twin, Dirty Found. 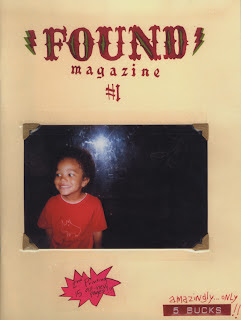 I recently contacted Davy with a question I’ve always wanted to ask him. Out of all the Found material he has seen over the years, which find has had the greatest impact? Read our interview below to see his answer.

DJ Sorce-1: My favorite Found story was in the first Found book. A man named Don Smith was at a canal near his house and he found a note in a bottle. A kid named Roger J. Clay had written the note nearly 20 years earlier. The man did some research and found out that Roger had died in a motorcycle accident years ago. Don was able to find Roger’s parents and give them the note. For me, it was the best back story of any find. It really hit home. Have there been any Found stories that you’ve found particularly moving?

Davy Rothbart: Have you seen this kid Aaron Hartman’s Algebra test in the first Found book? He’s from Portland, Maine. 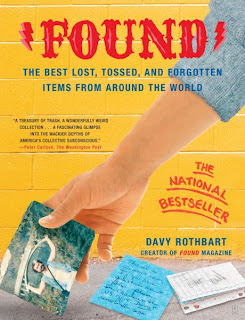 Davy Rothbart: He didn’t know the answers to the problems on this Algebra test, so he came up with funny answers. They asked him to graph two functions, so he graphed a smiling face and a frowning face. There’s one problem that says, “Use the properties of logarithms to solve this equation” and he drew an old man saying, “Get off my property.” There are all these rhymed couplets that he wrote on the back of the test. One says

“My name is Aaron
I’m in Algebra Two
I sit in class for an hour
And nothing to do.” 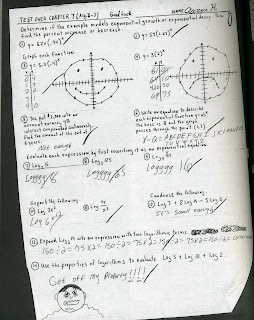 This kid didn’t know any answers to the problems, but he made up all these hilarious answers instead. The teacher gave him a zero, which is fucked up. If he’s my kid, he’s getting an A+, best grade in the class. He could have just left the page blank, but he showed off this great creative spark. I might say something like “Aaron, clearly you need to talk to me so we can get you caught up to speed. But your answers are hilarious and you have a great mind.” Something like that; you have to find some way to encourage him. 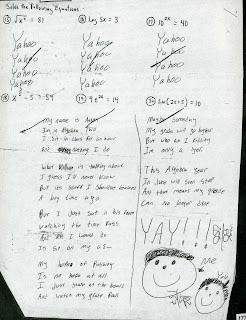 I love this kid. I read this note all the time for a couple years. These people were even trying to do an Aaron Hartman college scholarship fund. They were gonna build a fund for him to go to college, because he clearly needed to be at a school where he was appreciated for his talents. I read this test on the radio show This American Life for this live tour we did. Tons of people heard it and emailed me about how much they loved this kid.

Everybody was like, “We gotta find this kid and let him know how much he is appreciated.” People had written Aaron all these letters I was going to try to forward to him. One day somebody emailed me who had done some online research. It turns out that a couple of years after he had done this algebra test, at the age of 19, he was driving with three friends in his moms Geo Metro or something. They were all drunk, and they hit a tree at 100 miles an hour and they all died. I was fucking crushed. I just started crying as soon as I read the article.

I found out when I was in the middle of a tour. I used his test to close the show at the end of each night. It was so funny it would bring down the house. So the night after I found out I read it and everyone was laughing. After I was done reading it I said, “Yeah, um, he’s fucking dead. Him and his friends all died in a drunk driving accident, it’s so fucked up.” Everyone was stunned. And then I had no idea what to say so I was like, “Well, have a good night everyone thanks for coming.” The audience felt manipulated because I got them all hyped up and laughing and then I told them that the person who did the test was dead.

Then, what got even weirder is I continued to read the test because I still loved it, but I wouldn’t explain what had happened to Aaron. My brother and my other friend who was on tour with us would look at each other after I read it. There was this horribly sad ending, but I didn’t tell anybody else. These days I don’t even read it as part of the show.

DJ Sorce-1: Yeah, it seems like there isn’t really a right way to do it.

DJ Sorce-1: That’s an incredibly powerful story. Thank you for sharing it with me. It’s heartbreaking.

Davy Rothbart: Yeah, I haven’t really talked about it before.

DJ Sorce-1: It gives you an intimate connection to someone you don’t know. And that’s what I think is so important about the whole Found project.

Davy Rothbart: Absolutely. It’s amazing to connect with people through these Found notes. Reading through all these Found letters and notes, the people who write them become a part of your life. All the people I’ve met through reading these found notes are a part of my life.

Some additional Found notes and pictures for you to enjoy. 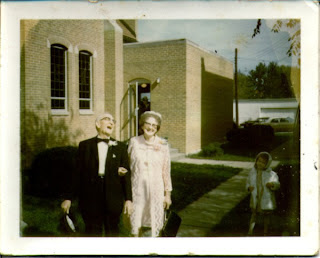 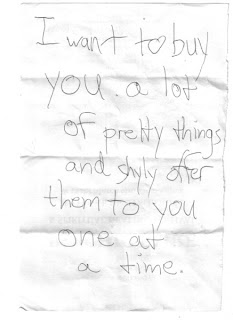 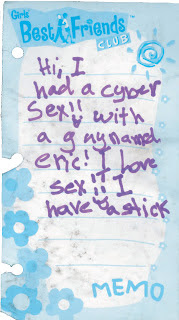 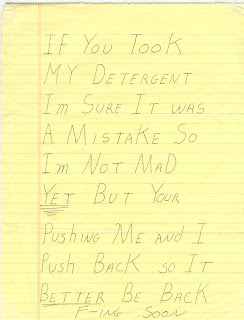 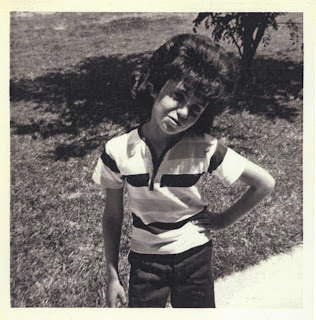 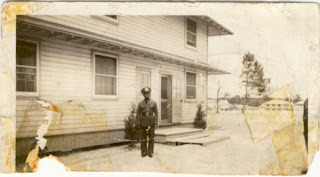 I love the Found books, so really appreciated this lovely, personal, wistful interview. I think Davy should find a way to continue to tell Aaron's story because it is such an exemplar of an educator (it could easily have been a parent) missing a "teachable moment" that might have altered Aaron's life. Maybe Davy could start with some brief narrative of his search and its outcome. Then he could reflect on the unexpected value that can be found in "found" items. In this case, by someone finding and sending Aaron's test to Davy--and Davy printing/reading it-- Aaron has achieved a kind of immortality. He will be respected and live on in memory in a way that his teacher never will. Anyway, just a thought. Great interview.