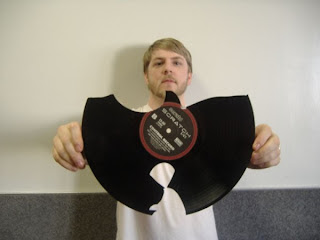 Claim to Fame: The Rub and T&A Records 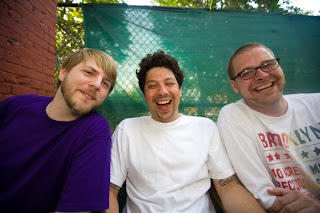 Representing: I'm from Natchez, Mississippi but I've been living in Brooklyn for ten years. 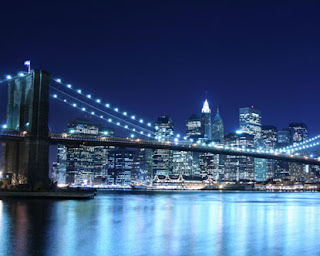 Years in the Game: Around twelve years since I started DJing for money. 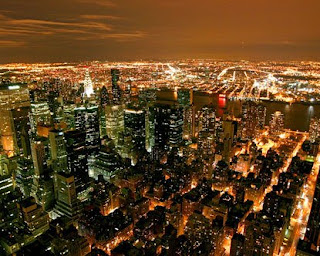 Most Prized Piece of Wax: I couldn't possibly pick just one record; my answer today might totally change tomorrow. I'm not into wall pieces and I love so many different records from wildly different eras and genres. Public Enemy’s It Takes a Nation of Millions to Hold Us Back changed my life as much as any other record so let me pick that one for today. 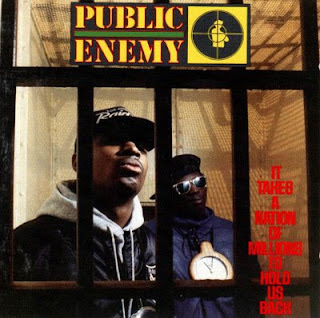 Favorite Album Cover/s: I love album covers with food on them. There is a Mongo Santamaria joint that I love called Stone Soul. 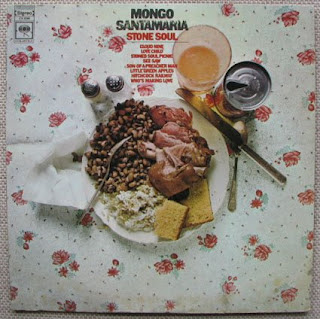 Dollar Bin Miracle: I’d say around half of my records came from flea markets and used shops. I was never someone to seek out collectors items; it was always more that I was looking for specific songs that I wanted to play, or if I liked an artist and came across something I didn't know, I would pick it up. When I digitized my collection to switch over to CDJs and eventually Serato, I sold off a lot of my records. I was surprised when some of those 12" singles from the flea market sold for $100, $200, $300. I guess it's a lot harder to find Kool G Rap promos at the flea markets in Tokyo! 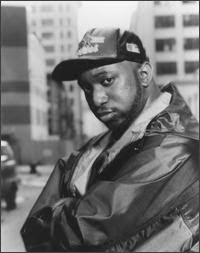 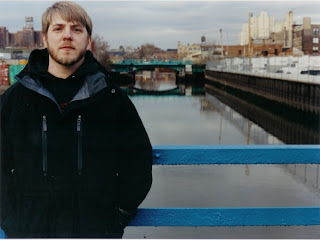 Best Digging Story: I've found myself in some interesting situations looking for records. Once when I was in my late teens, I was introduced to a friend of a friend who was in her thirties. It turns out that her ex-husband is a pretty well-know DJ (I don't want to blow up his spot here) and he left some vinyl when they divorced. I told her that I was into funk and disco. She said she had a few crates of records at her apartment that she didn't want, so I got her number.

A week later I went to her house in Queens. She showed me the records, and let me listen to them and pick out what I wanted. She had just gotten off work and said she was going to take a shower. I picked out a bunch of funk, nothing too crazy but a lot of solid albums like Main Ingredient, Sylvers, New Birth and so forth. It had been a while so I knocked on the door to her room and she called out for me to come in. I entered and she was turned away from me, toweling her naked body. I was surprised and aroused by her taught, dripping flesh. She turned to meet my eyes and asked, "Have you found anything you want?" Sike, I don't have any good digging stories! 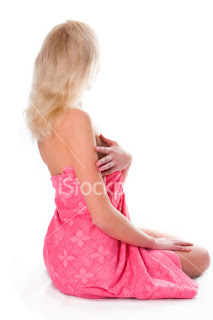 Labels: Can You Dig It?, DJ Ayres, Interview, The Rub