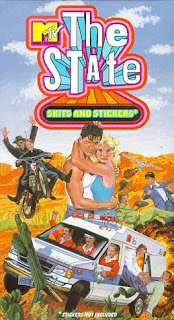 Last night I had an epiphany. I was watching my copy of The State: Skits and Stickers with my roommate Adam, and it hit me. I need to interview every member of The State for Heavy In The Streets. I just have to. It has become a mission of mine and I plan on seeing it through. I sat at my computer last night and thought about which cast member I should contact first. After much debate, I chose David Wain. 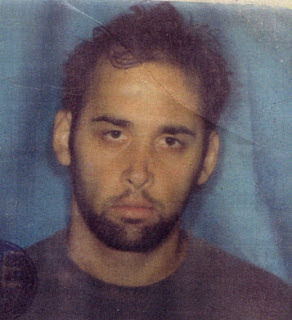 To put it bluntly, David Wain is the man. He is very heavy in the streets when it comes to comedy. For those who don’t know, he wrote, produced, and acted for one of the all-time great sketch comedy shows, The State. The State, which ran its course on MTV from 1993 to 1995, is probably my favorite TV show ever. Between the kick ass theme song, unique sketch ideas, and hilarious acting, it always resonated with me. 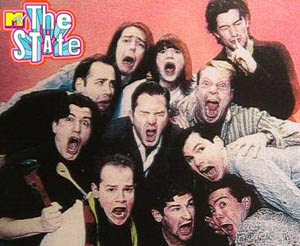 Since the end of The State’s run in 1995, David has been involved in several other comedy projects, including the 2001 hit movie Wet Hot American Summer. With a new movie titled The Ten opening this August, a recent stint executive producing the film Diggers (2006), and another directorial effort, Seniors, in pre-production, Mr. Wain’s career is looking stronger then ever.

I am honored to welcome David Wain as my first (and hopefully not last) installment in the Heavy In The Streets interview series with The State.

1. DJ Sorce-1: Members of the cast from The State still collaborate on many different projects. Do you thinks fans will ever get to see the entire cast work together on one project again?

David Wain: Well in 2007 they have two opportunities: All eleven members of The State appear in both Reno 911! Miami and The Ten, which opens August 3rd. As far as an actual new State project - it is a possibility. We talk about it all the time; it's largely a matter of logistics. 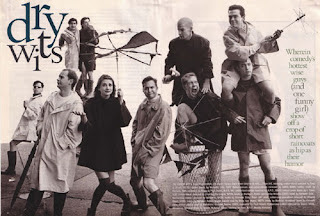 2. DJ Sorce-1: Will the comedy album that The State recorded in 1996 ever be released so that my life can finally be complete? 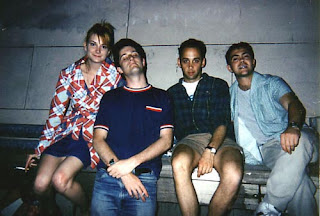 3. DJ Sorce-1: Out of all the comedy projects you've been involved in over the years, which one is your favorite?

David Wain: Well there have really been four major ones that are the obvious biggies for me: The State, Wet Hot American Summer, Stella and now The Ten. All four of these are favorites of mine in different ways. But they all share the fact that I worked on them for many years with my close friends, and they are all personal collaborative visions brought to life!

4. DJ Sorce-1: Describe the new movie you wrote and directed, The Ten.

David Wain: It's ten stories, each inspired by one of the Ten Commandments. They're held together by Paul Rudd's character (Jeff Reigert) who tries to narrate but gets sidetracked by problems with his wife (Famke Janssen) and his mistress (Jessica Alba). It's a big fun comedy. We debuted at Sundance Film Festival this past January and it opens in theaters August 3rd. I hope everyone likes it! 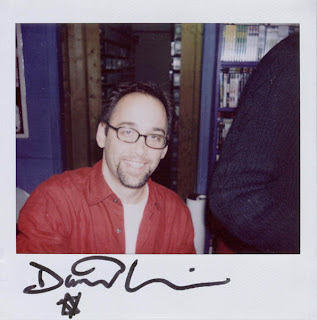 5. DJ Sorce-1: Name some things in life that keep you inspired and help you come up with new material.

For more on David Wain, please visit his website or MySpace page.

For more on The State, check out the official website.